The Weird and Wonderful names of Star Wars

A promotional tie-in for Solo: A Star Wars Story has introduced us to some great new characters we can expect to see, including the fantastically monickered Therm Scissorpunch, a crustacean-like alien with huge lobster claws for hands.

But despite being derided as the dumbest name in Star Wars, Therm Scissorpunch is actually quite in-keeping with tradition if you only look a little. 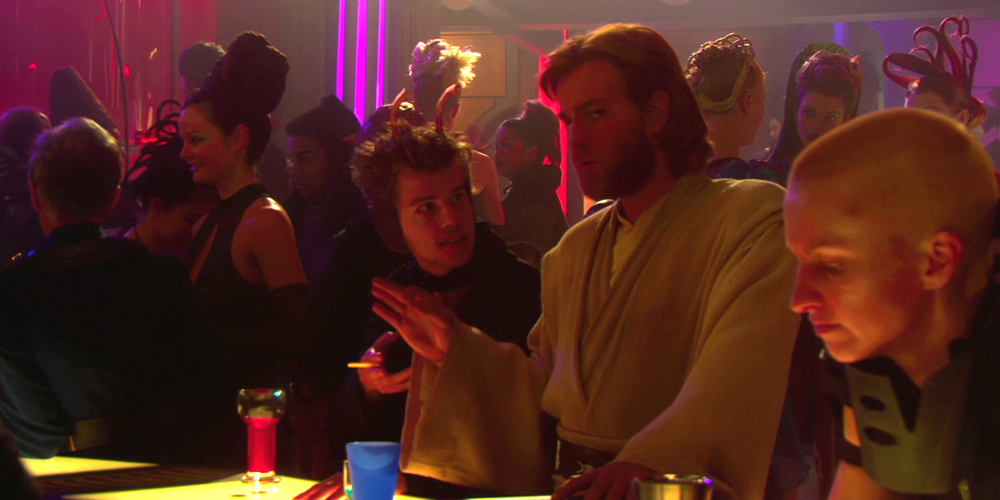 First up is everybody's favourite death stick dealer: Elan Sleazebaggano frequented the clubs of Coruscant before he left to rethink his life in Attack of the Clones. Although later retconned to Sel’Sabagno, Sleazebaggano is typical of the tongue-in-cheek naming convention we often see with background characters in Star Wars.

Did you ever hear the tragedy of Notluwiski Papanoida? This background character appears in Revenge of the Sith in the corridors of the theatre. The name Notluwiski isn't too bad until you realise who the actor is: it's a cameo by George Lucas.

Sith names also seem to be chosen for their thinly veiled meanings. Darth Maul was trained to be a weapon, and was named after one. Sidious has an unavoidable similarity to the word “insidious”, which means to act in a subtle but harmful way; much like how Palpatine chips away at the old Republic. Even Plagueis has connotations of ill intent. 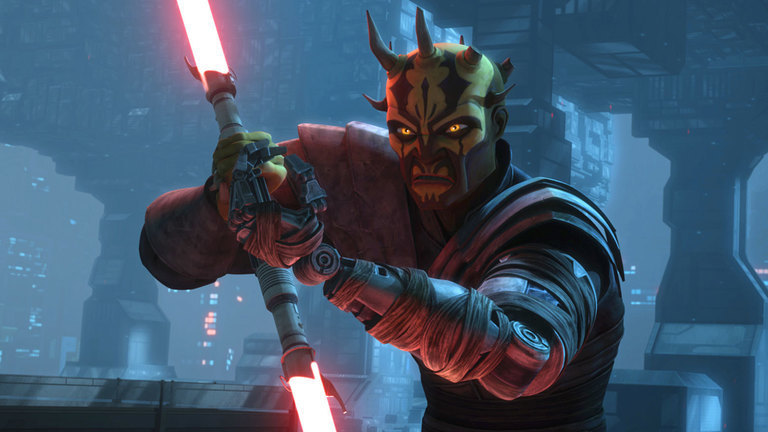 In The Clone Wars animated series, Count Dooku takes a secret apprentice with the not too subtle name of Savage Opress. There are no prizes for guessing what his endgame is.

It would be easy to see these seemingly ridiculous names as a feature of modern Star Wars movies, but they are present in the classic Star Wars trilogy too. 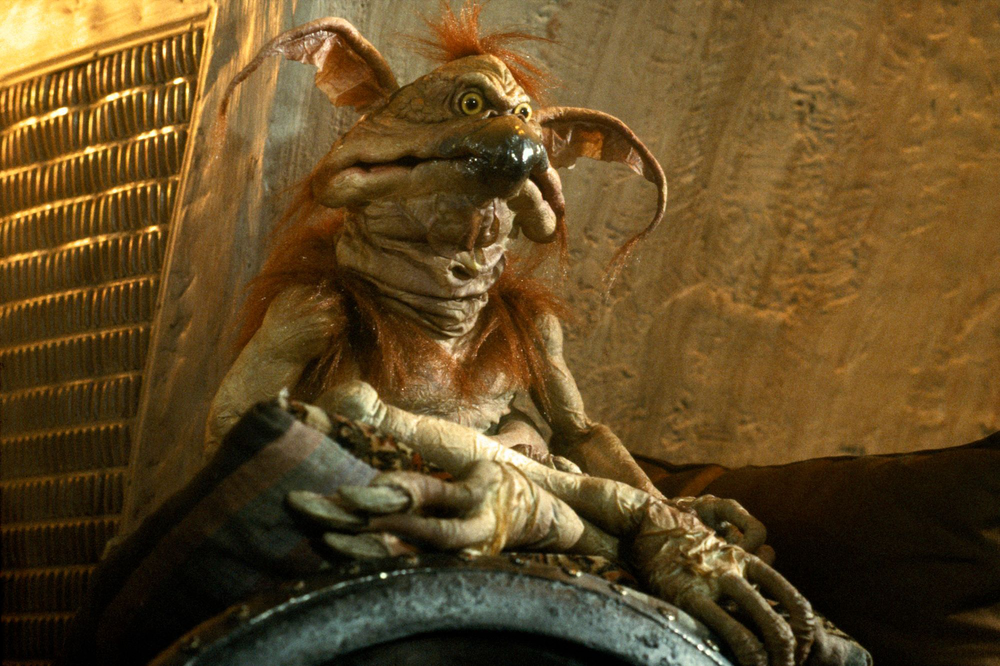 Return of the Jedi is full of interesting characters, like the elephant-like Ephant Mon, Droopy McCool of the Max Reebo band, and let's not forget Jabba the Hutt’s jester Salacious B Crumb. And if individual characters aren't enough for you you could always speak to Admiral Akbar, a member of the aquatic Mon Calamari species.

Perhaps Starkiller was a bit too on-the-nose for the boy who destroys the Death Star, but these other names do make you wonder why they bothered to change it to Skywalker!

We eagerly await the release of Therm Scissorpunch: A Star Wars Story.