The Han Solo spin-off film is currently in production for release in 2018. Although we are still a long way from having any details of the storyline, we do know that we will see a young Han Solo in action.

So far four actors have been confirmed, so let's take a look at our new Han Solo and the people who will be joining everybody's favourite scoundrel. 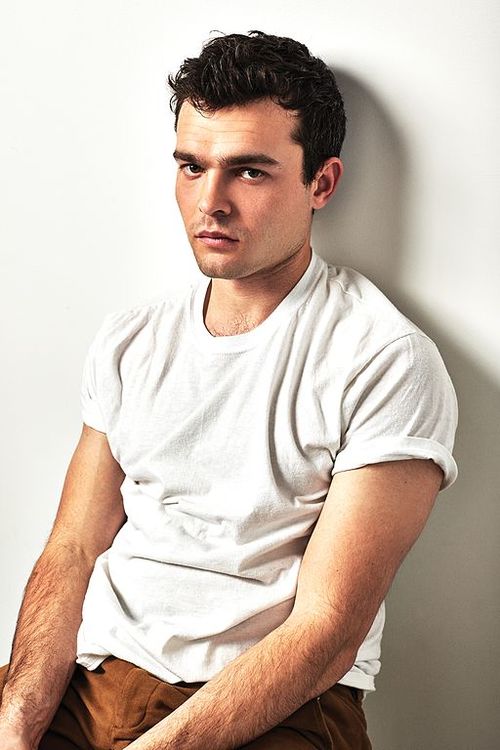 Taking up the mantle of the eponymous smuggler, Han Solo is the young Californian actor Alden Ehrenreich. He was chosen after a lengthy casting period that aimed to find an actor who could capture the spirit of the character made famous by Harrison Ford.

Ehrenreich was first discovered by Steven Spielberg, which led to several television roles before he had his big screen debut in Francis Ford Coppola's Tetro. He later went on to star in Beautiful Creatures, Stoker, and the Coen brothers comedy Hail, Caesar!

On 5 May 2015 he was confirmed as being cast in the lead role of a young Han Solo in the second of the Star Wars spin-off movies. 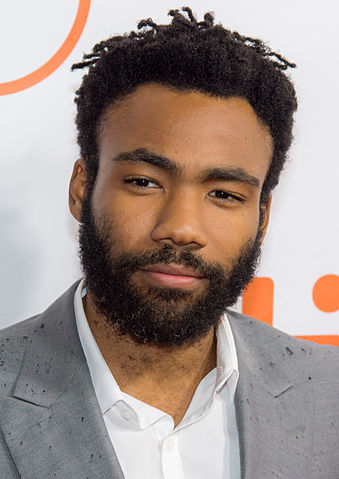 Joining Han Solo as the irrepressible Lando Calrissian is Donald Glover, who has already had a varied career in entertainment having made a name for himself in almost every avenue of show business.

Glover has written for NBC comedy 30 Rock and had an acting role in Community. He is also due to appear in Marvel's Spider-man: Homecoming superhero reboot. Incidentally, Stan Lee supported Glover for the lead role in Sony's The Amazing Spider-man.

Glover has also released several rap albums as Childish Gambino, and also DJs and produces electronic music under the name of mcDJ.

On 21 October 2016 he was confirmed as being cast as Lando Calrissian in the Han Solo movie. 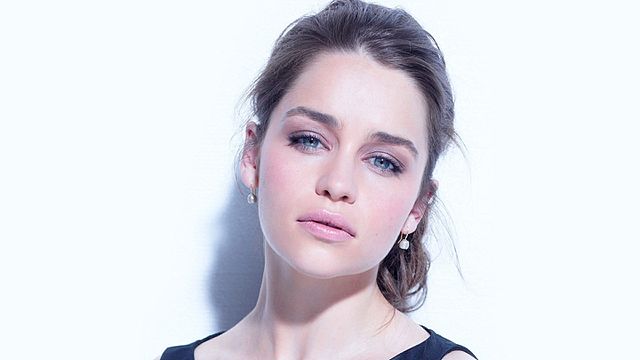 Playing an unknown role in the Han Solo movie is Emilia Clarke, who shot to fame as Danaerys Targaryen in HBO's television adaption of Game of Thrones.

Clarke recently starred as Sarah Connor in 2015's Terminator: Genisys, and had the lead role in the 2016 worldwide success Me before You. She was also voted Sexiest Woman Alive by Esquire in 2015.

In November 2016 she was confirmed as part of the Han Solo movie's cast, although no details have been released about the type of role she has. 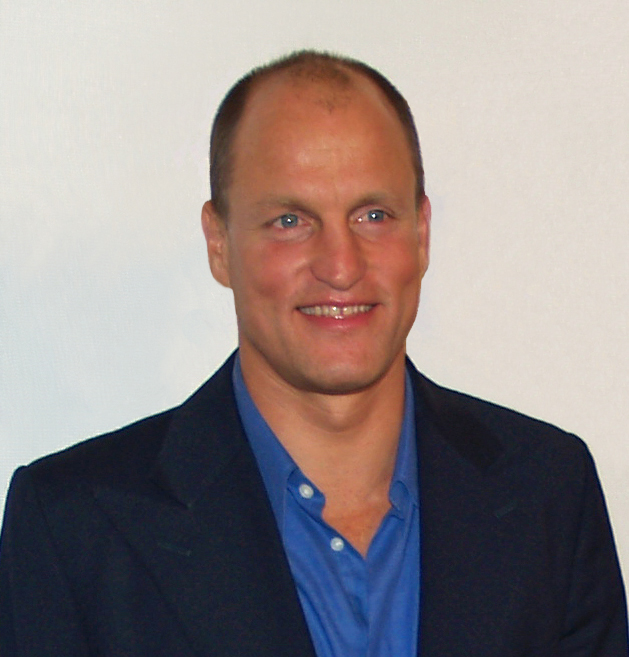 Han Solo's mentor will be played by Woody Harrelson, who should be a stranger to nobody with his impressive list of acting credits since the 1980s which include Zombieland, The Hunger Games, and Now You See Me. His first role was as the bartender in the classic television comedy Cheers.

Outside of acting, he is a vegan, environmentalist, and also considers himself an anarchist.

He was confirmed for the Han Solo movie in early January 2017, and has said in interviews that his character will be a criminal as well as Han Solo's mentor.