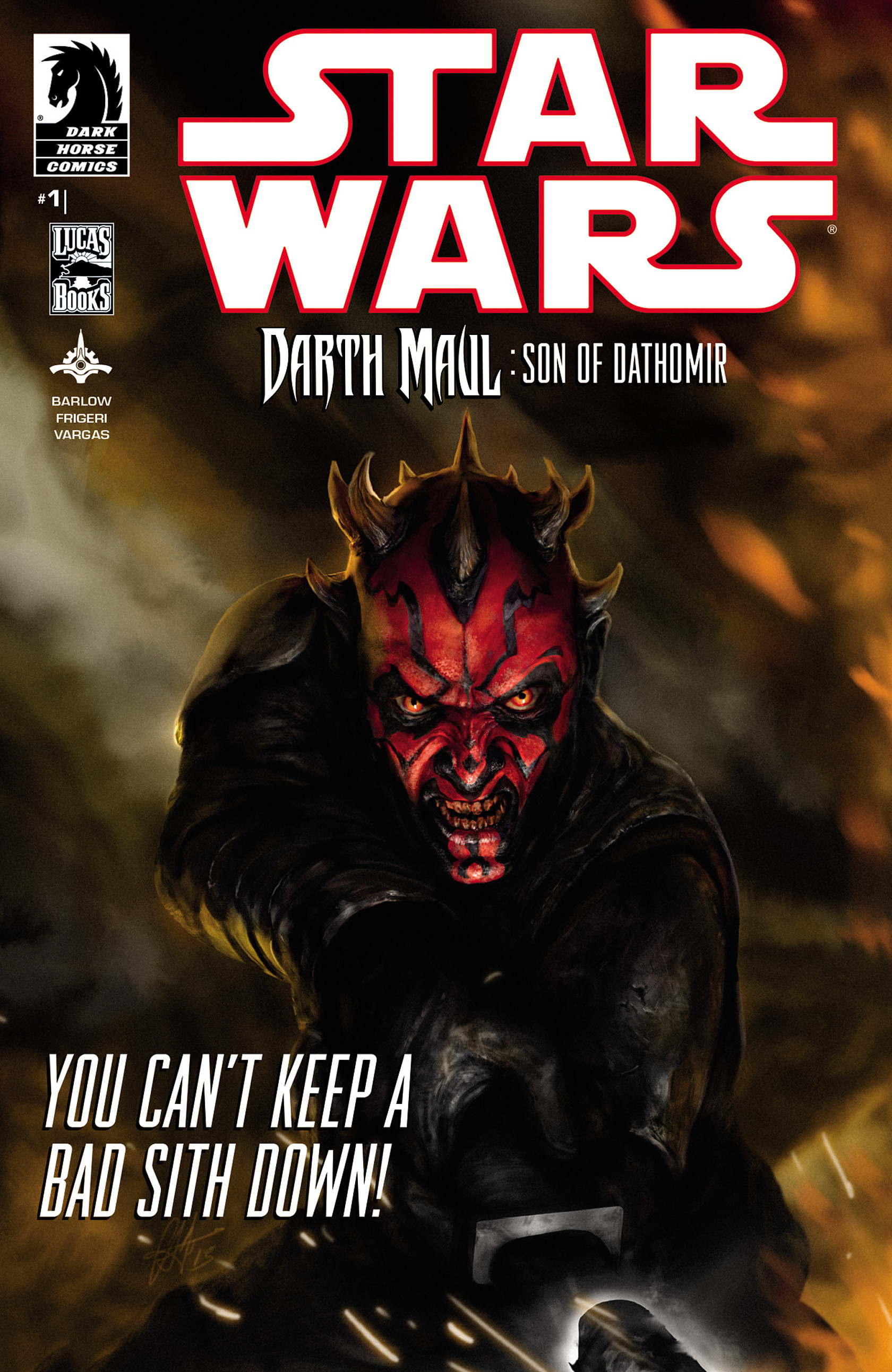 INTO THE ABYSS! DARTH MAUL HAS CONSTRUCTED A VAST CRIMINAL SYNDICATE KNOWN AS THE SHADOW COLLECTIVE, GATHERING THE GALAXY'S MOST FEARED CRIME LORDS. THE BLACK SUN, THE PYKES, AND EVEN THE MIGHTY HUTTS HAVE ALL FALLEN IN LINE BEHIND THE DARK WARRIOR.

BUILDING A BASE OF OPERATIONS ON THE CORRUPT PLANET OF MANDALORE, MAUL PLOTTED REVENGE AGAINST HIS MANY ENEMIES. BUT MAUL'S LUST FOR POWER AND CONQUEST HAS DRAWN A GREAT ENEMY UPON HIM—HIS FORMER MASTER, DARTH SIDIOUS.

Getting cut in half by Obi-Wan Kenobi and being rejected by his former Sith master Darth Sidious isn't going to defeat Darth Maul. In fact, it only makes him mad enough to take on the galaxy—with an army of Mandalorians!

A part of The Clone Wars season 6 you never saw!

Based on unaired episodes of The Clone Wars television series!