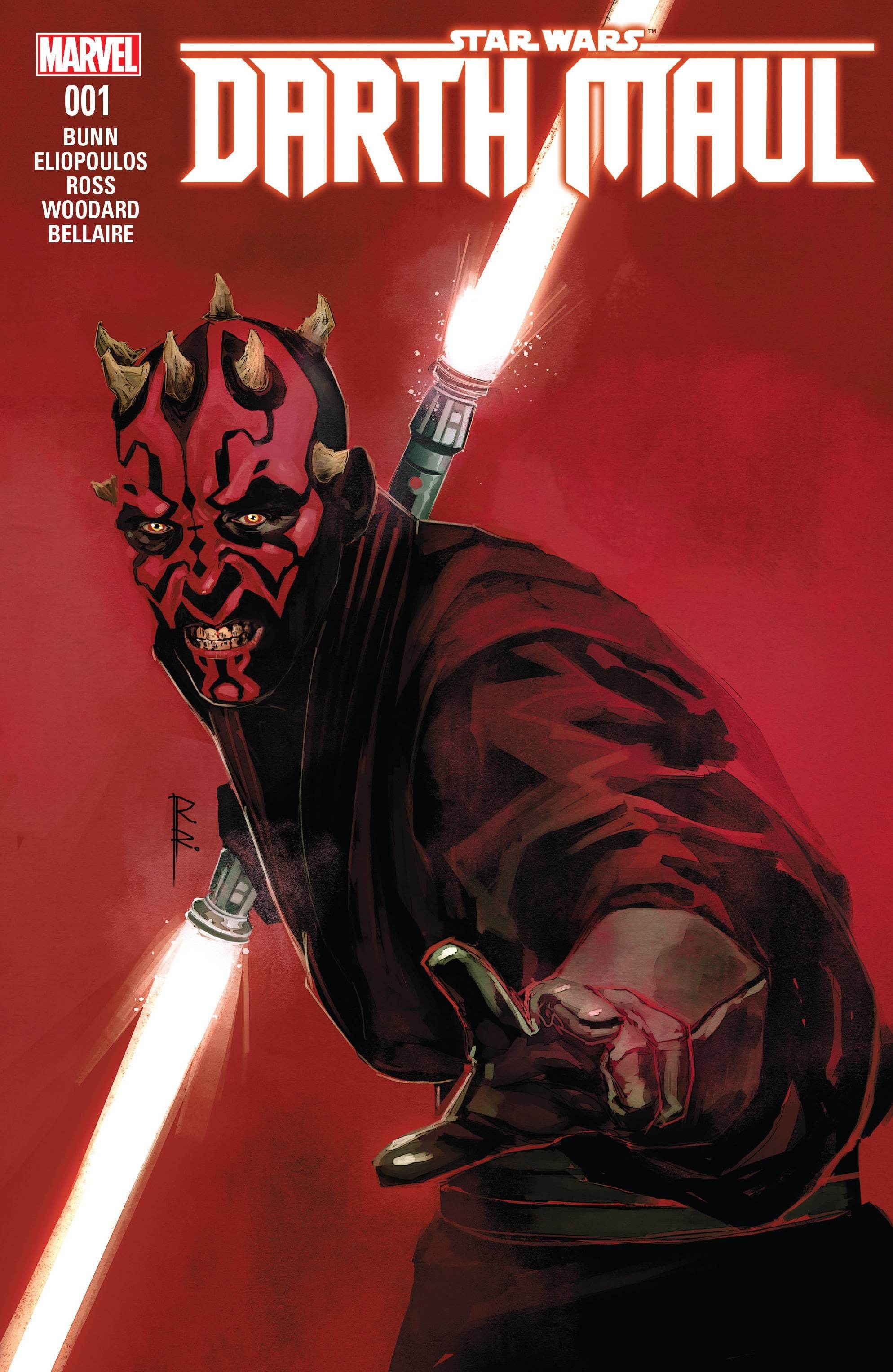 Star Wars: Darth Maul is a 5-issue Marvel comic series following the origins of Darth Maul and his training under Darth Sidious.

It is set before the events of Star Wars Episode I: The Phantom Menace.

Raised on hate, fear, and anger…steeped in the ways of darkness…and trained to kill! Darth Maul's time as apprentice to Darth Sidious has long been cloaked in shadows - but at last we will reveal his tale of revenge! It's a story of rage unleashed as Darth Maul prepares for his first encounter with the hated Jedi. But when a Jedi Padawan is captured by sinister forces, why is Maul so determined to find her? And what role will a band of bounty hunters, including Cad Bane and Aurra Sing, play? Get to know the galaxy's deadliest Zabraklike never before!