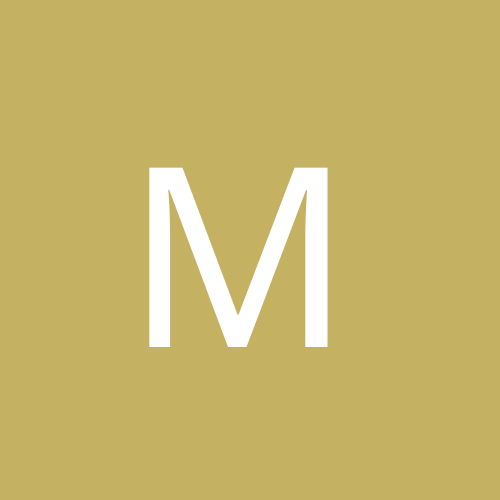 Does the prophecy of the Chosen One make sense?