You're going to want to clear some shelf space.

The newest edition for Lego Star Wars Ultimate Collector's Series, 75252 Imperial Star Destroyer is prepped for launch, and this one is the largest Star Wars set so far. The new set may have a small brick-count than the UCS Millennium Falcon, but it makes up for it in sheer length, with it's 4,784 pieces combining to make a model that is just over a metre long.

As with the previous UCS Imperial Star Destroyer, the set includes a same-scale miniature of the Tantive IV, perfect for re-enacting the opening sequence of A New Hope. It also comes with a stand (trust me, you'll need it), plaque, and two Lego mini-figures: an Imperial Officer and an Imperial Crew Member.

It will be available for Lego VIP members on 18 September, and for everybody else on 1 October. If you want to recreate the Star Destroyer fleet scene from the The Rise of Skywalker trailer then you might want to start saving: One of these bad boys will set you back around US$699.99, CA$849.99, £649.99, or €699.99, depending on your region. 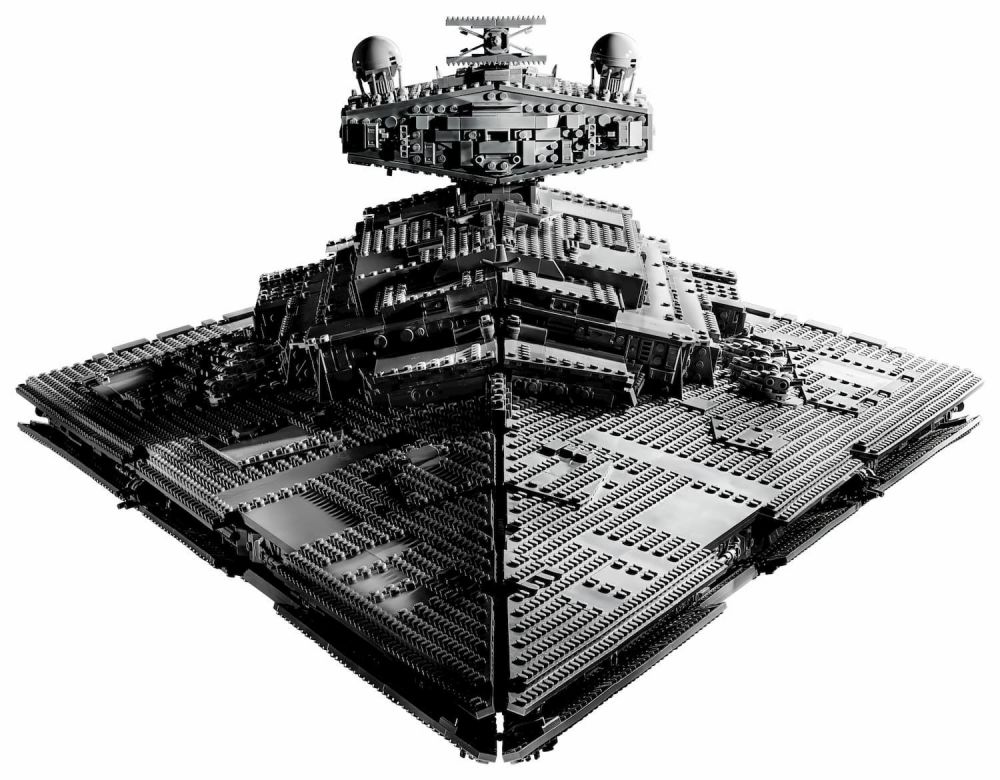 This is the fifth version of an Imperial Star Destroyer that Lego have released so far. 2007 saw a 1,367 piece set as well as the previous UCS set which clocked-in at 3,096 pieces. A Midi-scale set with 423 pieces was released in 2010 saw a Midi-scale set with just 423 pieces, and a 1,359 piece version was released in 2014. With 4,784 bricks, the new Lego UCS Imperial Star Destroyer is the largest and most detailed version yet. 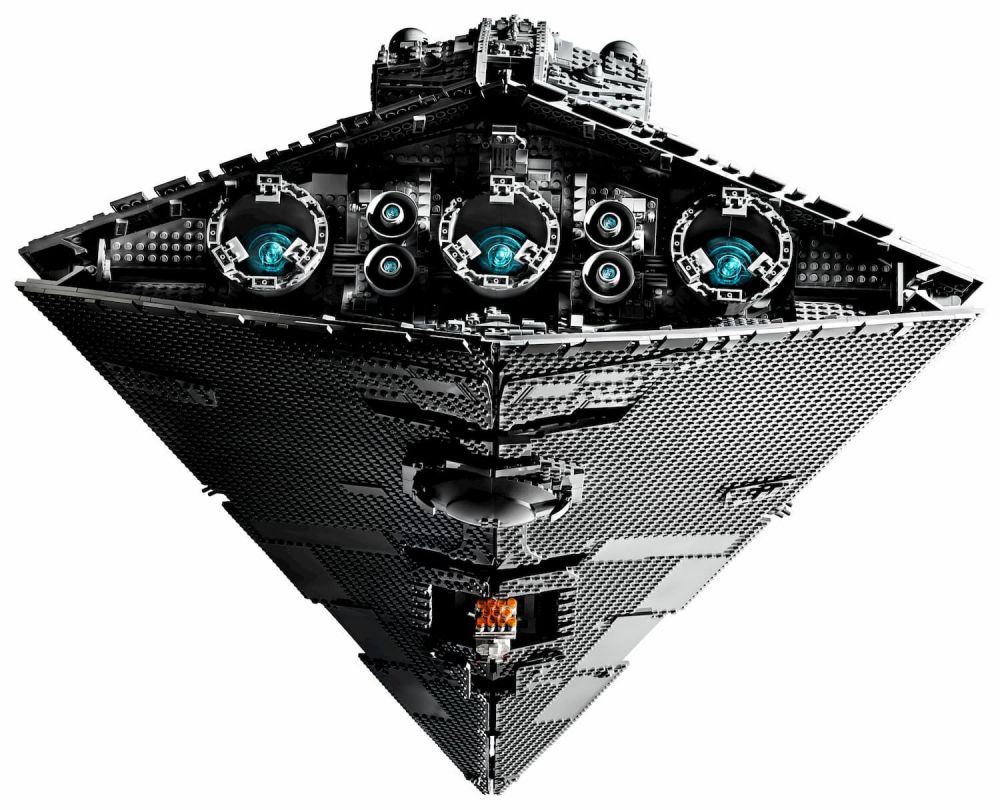