Lucasfilm has released a Special Look trailer for the upcoming final instalment of the Skywalker Saga, Star Wars: The Rise of Skywalker, which takes a retrospective look at the story so far along with a tantalising glimpse of things to come.

The trailer reveals a few new scenes and locations via some previously unreleased clips; some of which are more intriguing than others!

Check out the D23 Special Look below:

A new poster has also been released earlier this week, featuring a climactic duel between Rey and Kylo, with the Emperor looming in the background. 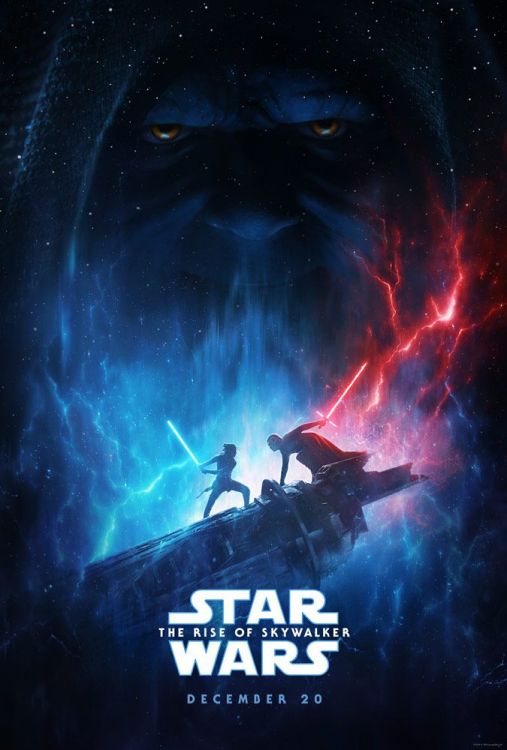 Star Wars: The Rise of Skywalker hits cinemas this December.