Does The Rise of Skywalker have the answers?

Star Wars: The Rise of Skywalker is here, and many fans have been been waiting for answers raised in 2015's The Force Awakens. Does the final chapter of the Skywalker Saga have the answers we seek?

First, a warning: If you haven't seen the film, should you read this article?

Now that's out of the way, let's take a look the big questions that get answered in The Rise of Skywalker.

What does the title mean?

When the title was revealed to be The Rise of Skywalker there was much speculation as to what this could mean or who this could refer to. Rest assured that this is answers, although the answer is more metaphorical than literal.

Is Palpatine really back? 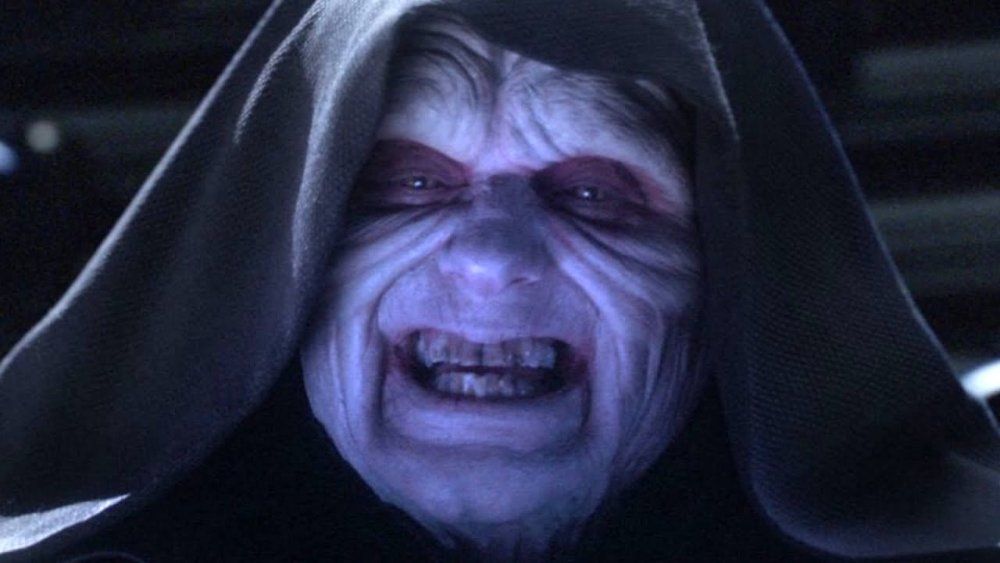 The big reveal of the first Rise of Skywalker teaser trailer at Star Wars Celebration this year was the fact that Ian McDiarmid had returned as the late Emperor Palpatine, although McDiarmid himself shrugged it off saying that he had only popped in for a laugh. Further trailers and marketing materials made it clear that there was more to the Emperor's reappearance than that. Luckily, the issue of whether Palpatine really has returned or not is cleared up pretty quickly. 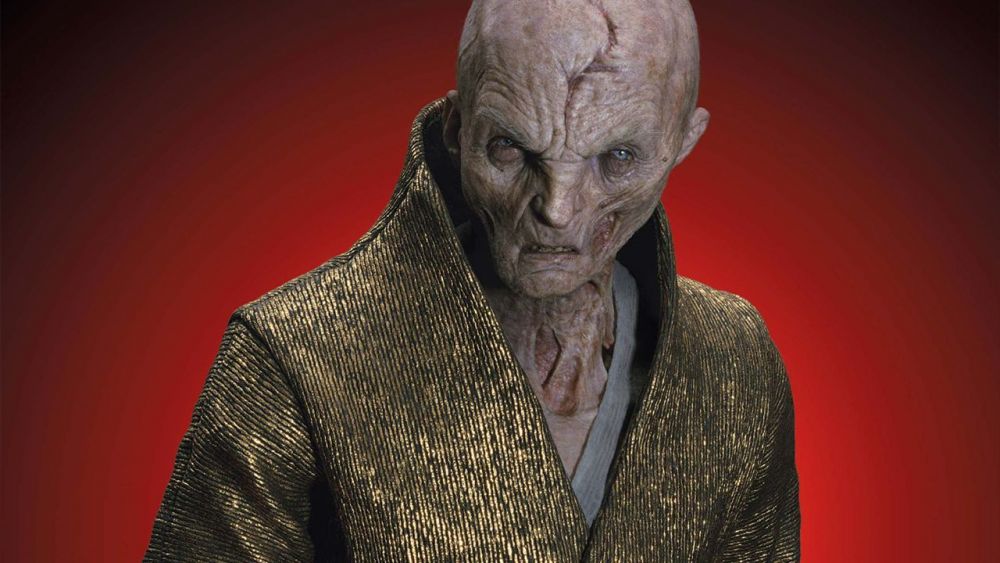 Supreme Leader Snoke was a mysterious character from the get-go, and The Force Awakens launched a thousand theories over who this guy really was. Then The Last Jedi came along and removed him from the picture without answering any of the questions about his backstory, much to the chagrin of many fans. Much like the issue of Palpatine, Snoke is handled very early on in The Rise of Skywalker, but whether the reveal is satisfying or not may depend on which of the many theories you had bought into.

Why is Rey so powerful, and were her parents really just nobodies? 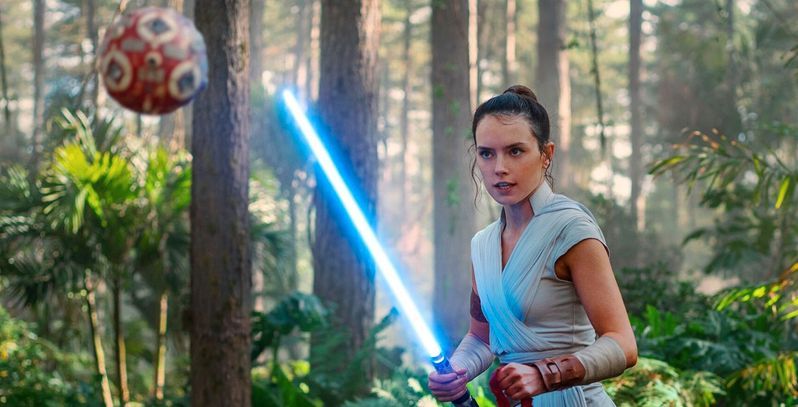 Perhaps one of the least satisfying moments of The Last Jedi was Kylo's revelation that Rey's parents were nobody important, apparently killing off the fan theories about her parentage which ranged from descendant of [any major lore character] to reincarnation of [any major lore character]. One thing that has kept the theories alive is the fact that Kylo Ren isn't exactly what you would call a reliable narrator; his agenda was to manipulate Rey into join him. The Rise of Skywalker handles the issue of Rey's parentage as a major plot point, and I am sure the truth will prove to be one of the more satisfying answers you get from The Rise of Skywalker.

Does Leia get a fitting send-off? 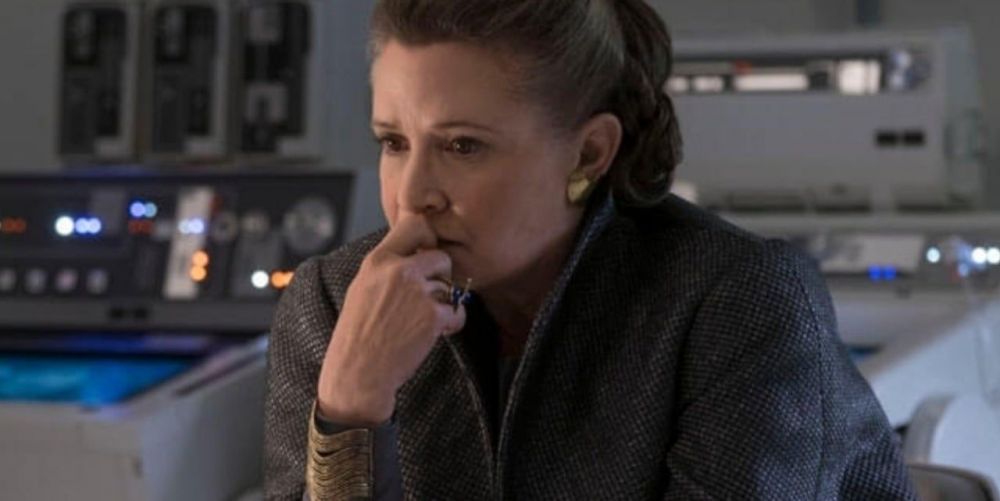 When Carrie Fisher passed away in 2016, the fandom mourned for our lost Princess, who was set to play a larger role in the final part of the Skywalker Saga. Unused footage from The Force Awakens and The Last Jedi have been used to ensure Leia could remain a part of the story, and I think that this was done tastefully, with her passing handled in a suitable poignant way which paid respect to the character and to the memory of Carrie Fisher.

So what about that Jedi Prophecy? 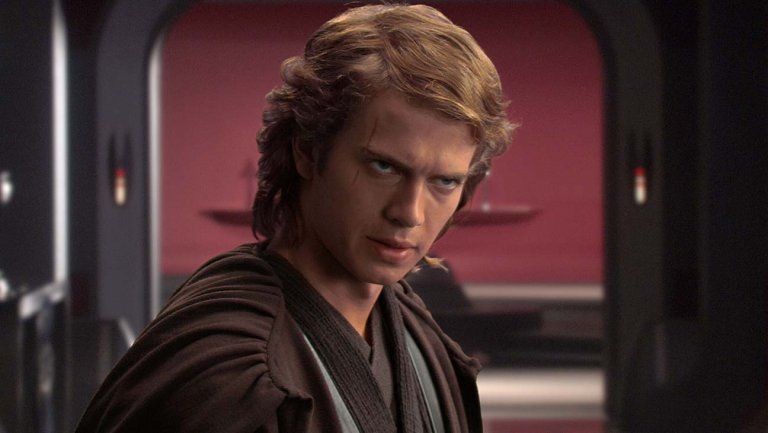 A Chosen One shall come, born of no father, and through him will ultimate balance in the Force be restored.

I'm throwing this in here, because although I haven't heard many people explicitly asking about the prophecy, it and the concept of balance are a kind of meta thread running through the Skywalker Saga. The Jedi Prophecy was a major plot point of the prequel trilogy, with Anakin Skywalker being believed to be the Chosen One, only instead of bringing balance to the Force he was seduced by the dark side and corrupted by Palpatine, only to later turn against his master and destroy the Sith's hold over the galaxy. Many argue that Anakin's choice to destroy his master in Return of the Jedi doesn't actually bring balance to the Force, and wonder if the prophecy was just planted by the Sith. There is a case for arguing that The Rise of Skywalker delivers the promised balanced in the Force in a way that leaves the text of the prophecy unambiguously true - but that's a debate for another time.