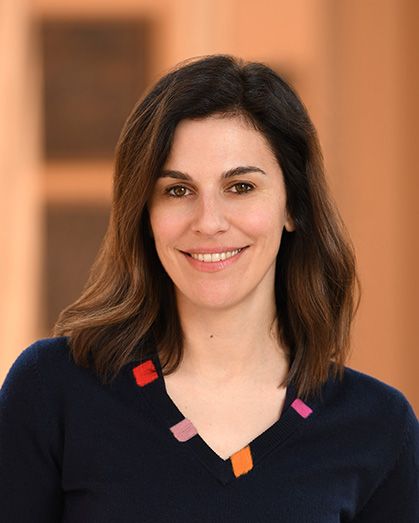 Rejwan has worked with JJ Abrams on Star Wars: The Force Awakens and the upcoming final installment of the Skywalker Saga, Star Wars: The Rise of Skywalker. Her other film credits with Abrams include Star Trek Into Darkness and Super 8.

The Mandalorian and the untitled Cassian Andor series are currently under production for Disney+, and more Star Wars films are in the pipeline, so Rejwan will undoubtedly have input into these projects as she undertakes her new role within Lucasfilm.