New images from The Mandalorian

The first season of The Mandalorian will be available to Disney Plus subscribers as soon as it launches on 12 November 2019, it has been announced. A second series has already been ordered by Lucasfilm.

New images (see below) have also been released, and attendees at Celebration Chicago were treated to some behind the scenes footage and an exclusive clip of the Jon Favreau live-action Star Wars TV show, that were cut from the live stream, but there was no official trailer shown.

The Mandalorian follows a mysterious lone gunfighter (played by Pedro Pascal) on the outer reaches of the galaxy, about five years after the Battle of Endor seen in Star Wars: Episode VI - Return of the Jedi. The titular character's true name is unknown, and he is said to be of "questionable moral character".

Gina Carano will play a former Rebel shock trooper named Kara Dune, with Carl Weathers portraying Greef Marka who heads up a guild of bounty hunters.  Werner Herzog appears to be some kind of Imperial administrator who hires the Mandalorian for a mission. Other supporting cast members include Giancarlo Esposito, Emily Swallow, Omid Abtahi, and Nick Nolte.

The show is said to have a Western feel to it and Favreau has said he would include elements from other parts of the Star Wars universe such as the Star Wars: The Clone Wars television series, and has he has also taken some inspiration from the Star Wars Legends expanded universe. 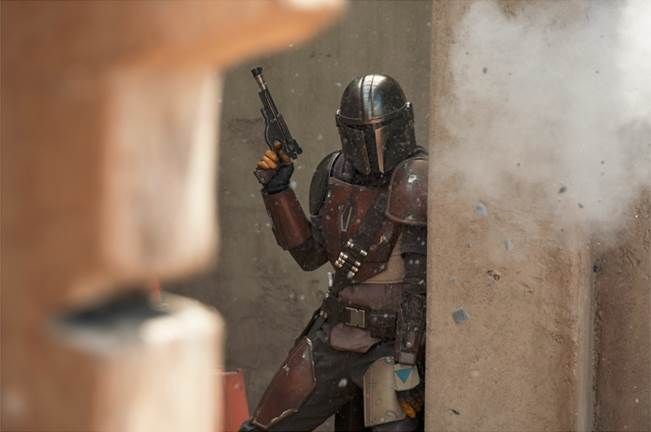 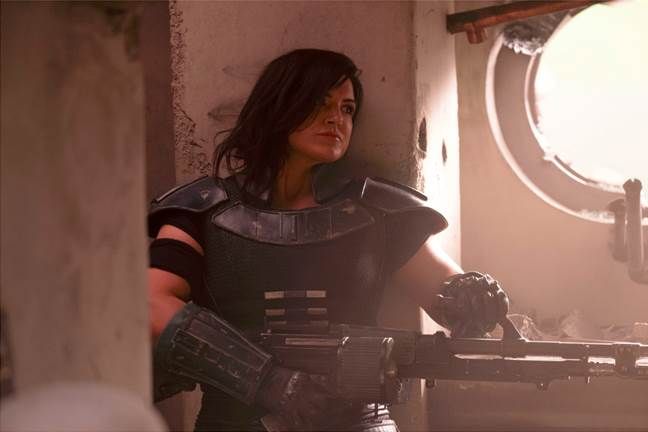 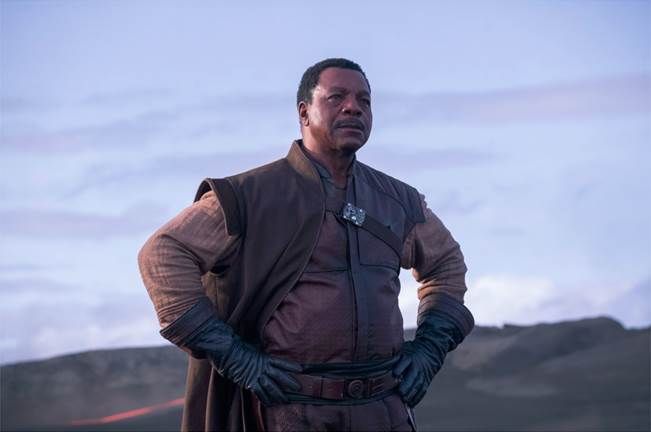 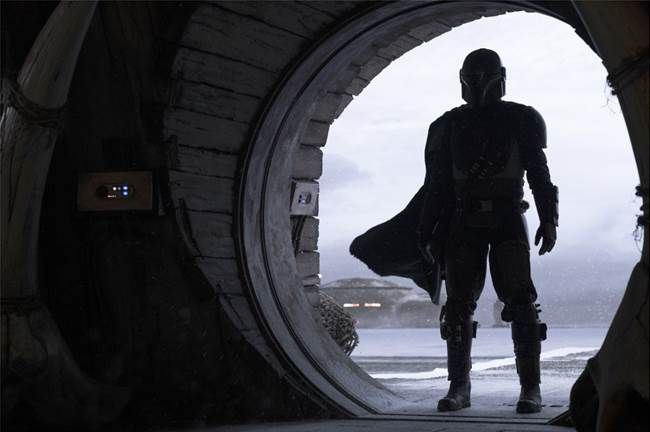