Disney have revealed some details about a new Star Wars themed hotel currently under construction at Walt Disney World, Florida. The hotel will be an immersive experience titled Star Wars: Galactic Starcruiser; and, as the name suggests, guests staying in the hotel will feel like they are taking a voyage on a star cruiser.

In-universe the star cruise is called Halcyon, and is operated by Chandrila Star Line. The starcruiser has 32 cabins available to guests, with a mix of standard and first-class cabins catering for up to five people.

The hotel will tie-in to the Black Spire Outpost Star Wars themed area of the Disney resort, and guests will be able interact with Disney cast members who will remain in character allowing you to explore their stories during your voyage. Guests will also reportedly be given a backstory for their character while staying at the hotel.

Prining and opening date details have not yet been released, but Disney have released some concept art, below: 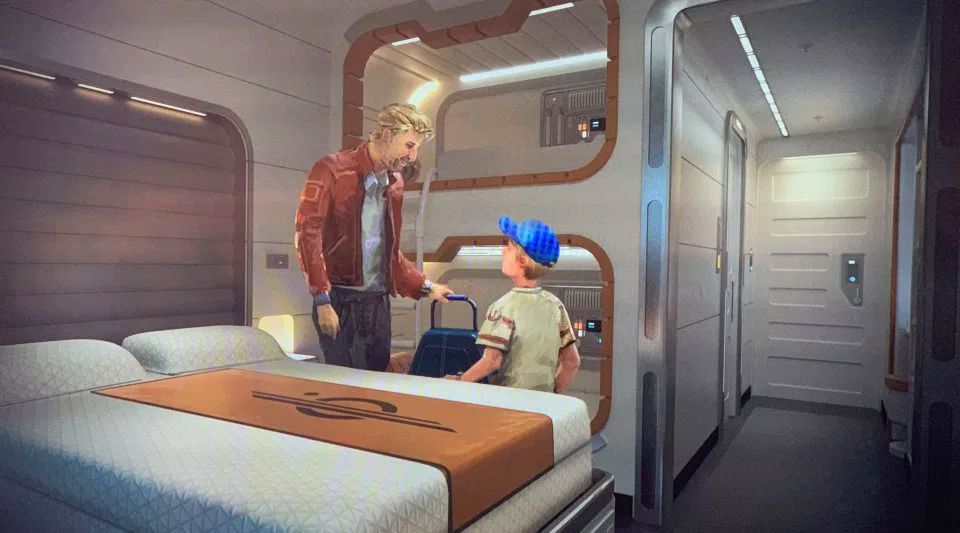 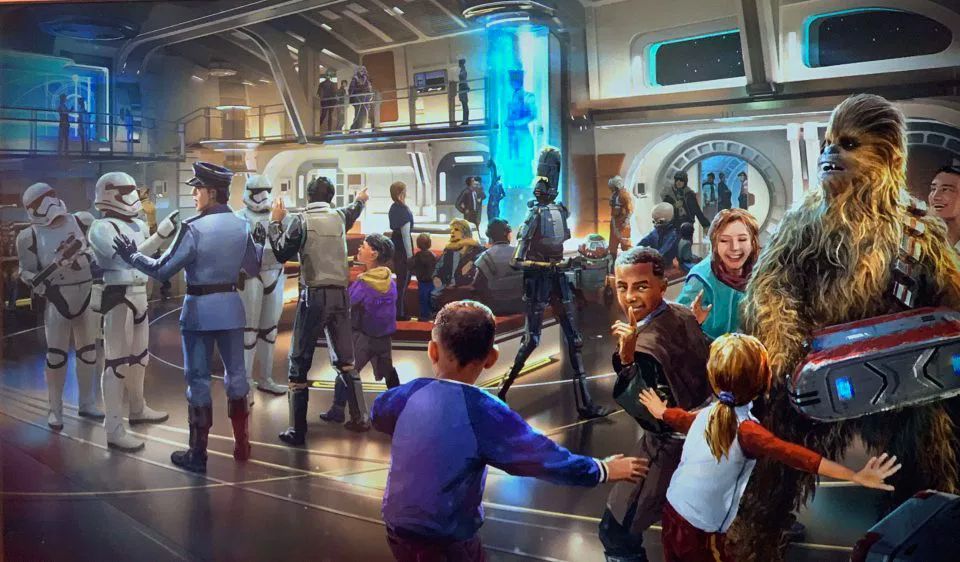 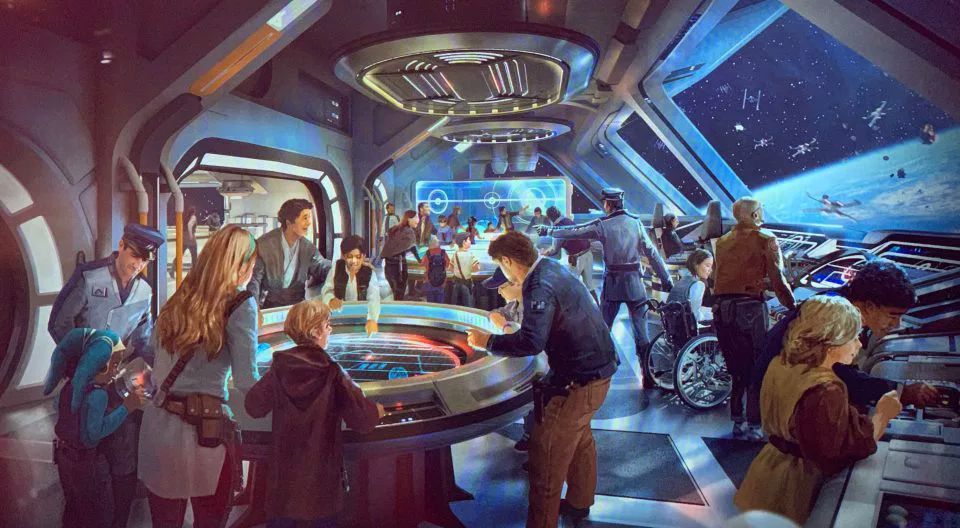 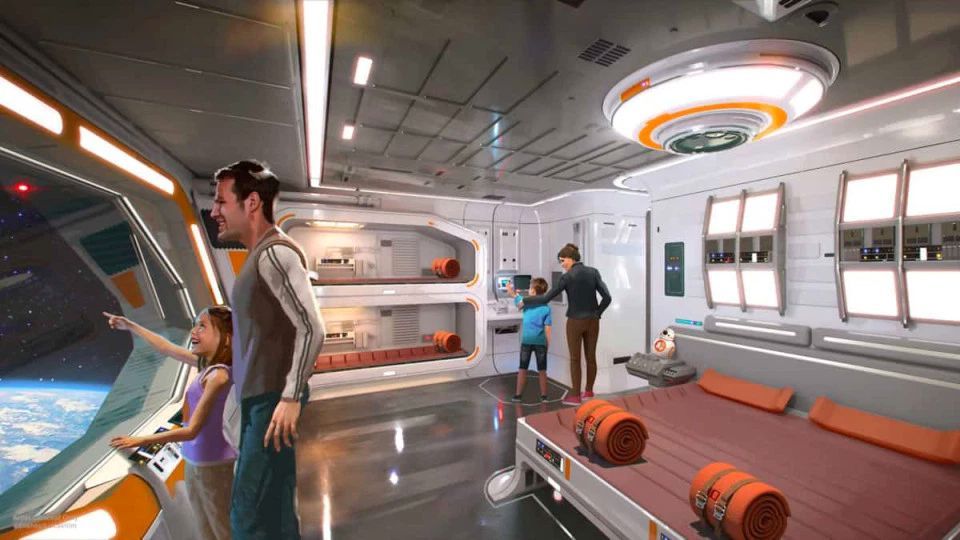 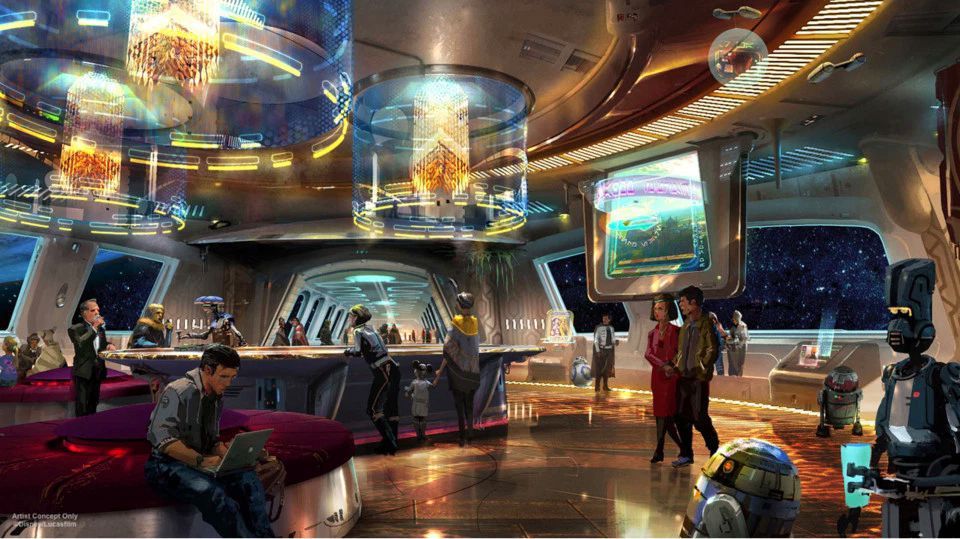