A new story by Vanity Fair has revealed new images and characters for upcoming saga finale Star Wars: The Rise of Skywalker. An extensive Star Wars behind the scenes feature reveals new locations as well as images and names of characters set to appear this December. 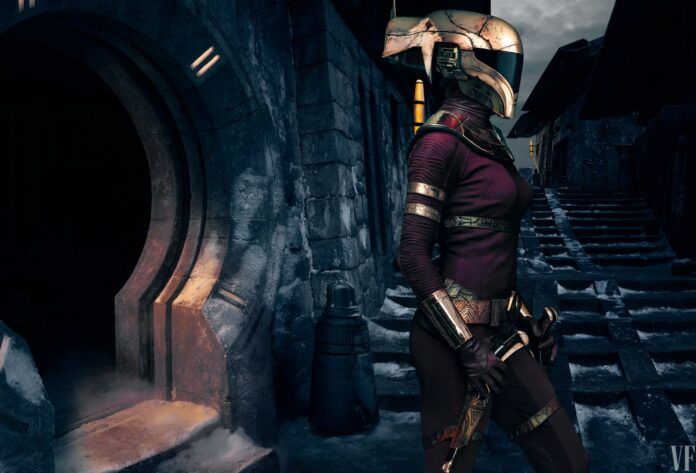 Keri Russell's character has been revealed as Zorri Bliss, a masked rogueish figure that we will meet in the Thieves' Quarter of the planet Kijimi. Zorri's costume evokes the spirit of bounty hunters such as Boba Fett and Attack of the Clones' Zam Wesell. 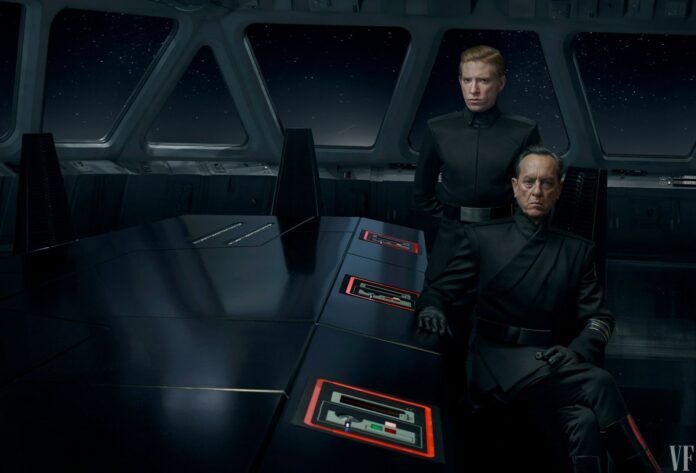 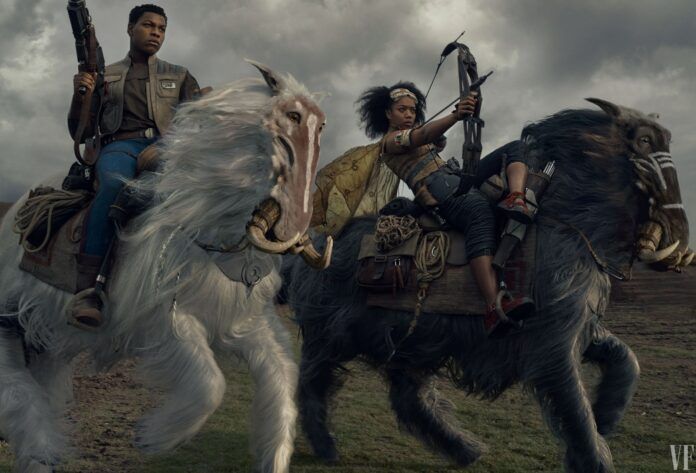 Jannah (Naomi Ackie) is seen riding a new creature called an "orbak", with a group of natives of the planet Pasaana who are known as the Aki-Aki (below). 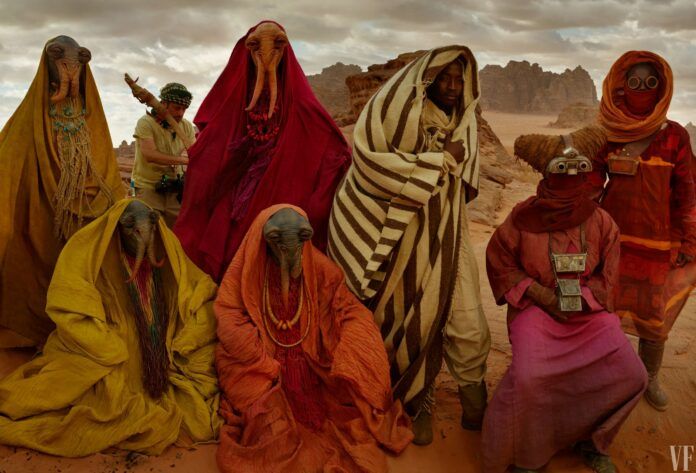 The article also elaborates on the role of Carrie Fisher and confirms that the Knights of Ren will make an appearance. The photos in this article are from Vanity Fair; check out their article for more pictures and an in-depth look at The Rise of Skywalker here. 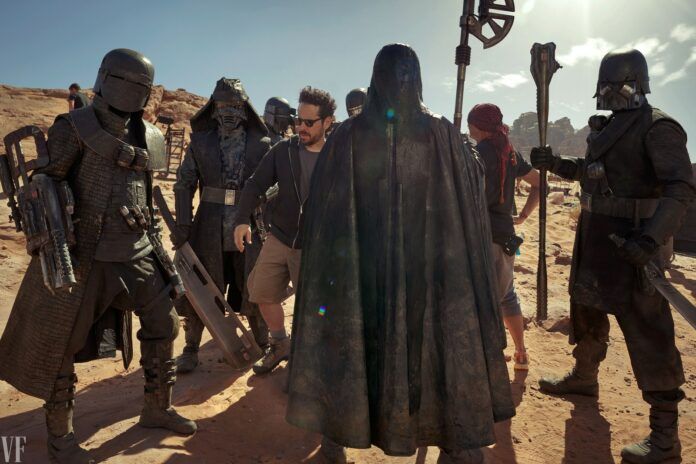