Solo: What's up with the Millennium Falcon?

There's no denying that Solo: A Star Wars Story has been somewhat divisive amongst the fan base, and one of the sources of controversy is the creative liberties that have been taken with the design of the Millennium Falcon.

Does the new design (okay, so technically it's an older design) add to the rich backstory of the fastest hunk of junk in the galaxy, or is it just a shameless merchandising cash grab? Well, whichever side of the fence you're on we're here to take a look at what's going on with our favourite YT-1300 freighter. 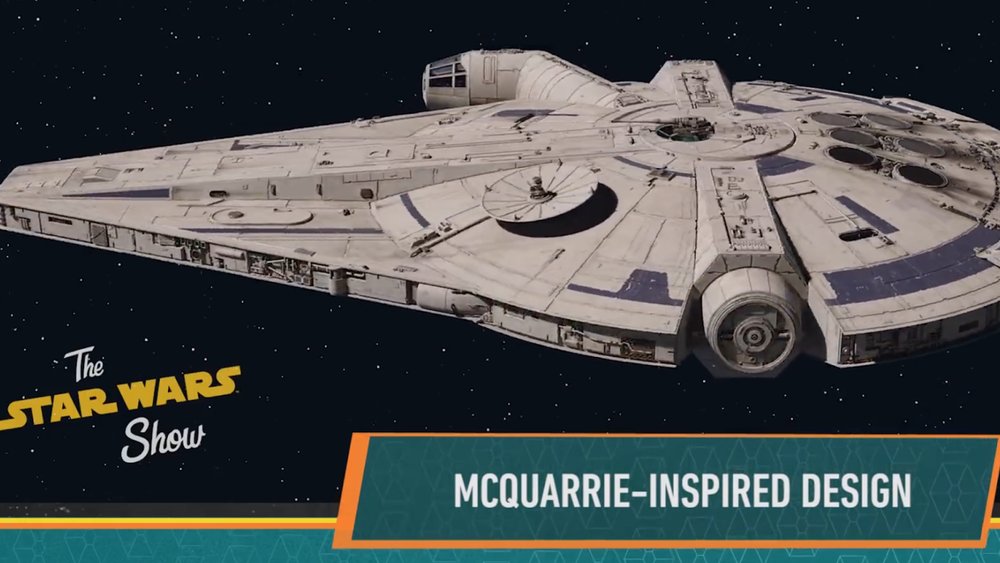 At the time of Solo: A Star Wars Story, the Millennium Falcon was owned by Lando Calrissian, who has kept the ship in pristine condition with a gleaming white and blue paint job. Even the interior is in good order; not a missing panel or trailing power cable in sight. 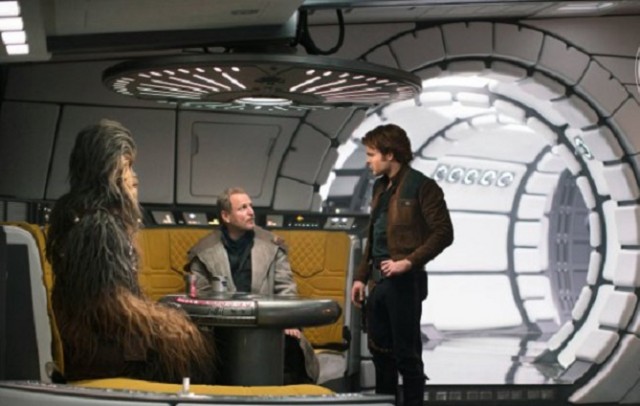 The most immediately obvious thing about this design is that instead of the iconic forward mandibles we have a longer, tapered nose cone.

The forward area has long been believed to be used for cargo transport and storage. After all, the Millennium Falcon is a freighter. Perhaps the cargo hold used to be much bigger and damage forced a reconfiguration of the forward area? It's also possible that either Calrissian installed the streamlined cone as an aesthetic modification, or Han Solo removes it as part of the special modifications he makes to the ship himself.

Another theory is that the cone is actually some sort of secondary vessel or escape pod. This doesn't seem to be an entirely new idea, however, as seen in this unreleased Kenner mini rig concept from the 1980s. 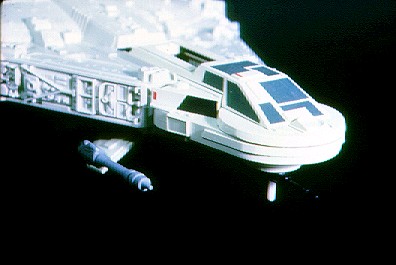 Other differences include a single dorsal cannon instead of the famous quad cannons, and a sensor dish that lies flat against the hull of the ship. Maybe they just forgot the retract it during that attack run on the second Death Star, eh?

The Hasbro set released to accompany the movie features removable panels revealing a more worn surface below the paintwork, hinting that the Millennium Falcon is not likely to reach the end of Solo in the same condition we see in the trailers.