The Rise of Kylo Ren, and more news from SDCC

At San Diego Comic-Con this weekend there was a plethora of Star Wars authors in attendance with some new announcements to reveal.

Marvel Comics will be releasing a 4-issue comic mini series called The Rise of Kylo Ren, as announced by Marvel writer Charles Soule who has penned a number of character driven stories since Marvel took over publishing of Star Wars comics. Artwork revealed for the comic shows the Knights of Ren, and we will undoubtedly be getting some more details to Ben Solo's fall from grace and journey to becoming Snoke's apprentice.

Other interesting reveals include Return to Vader's Castle, a horror-themed comic to be released around Halloween. Focusing on the bad guys of Star Wars, Cavan Scott continues the theme of last years Tales from Vader’s Castle and recreates the classic archetypes in the Star Wars universe. "Long ago, Grand Moff Tarkin created a monster,” said Scott, “who’s now coming after him.”

Force Collector, which forms part of the Journey to Star Wars: The Rise of Skywalker publishing project comes from the Emmy Award winning author Kevin Shinick, who will be capturing the sense of that time we didn't know all about that galaxy far, far away, as the character learns about the Force through the history of objects he comes across, in a time without the Jedi. 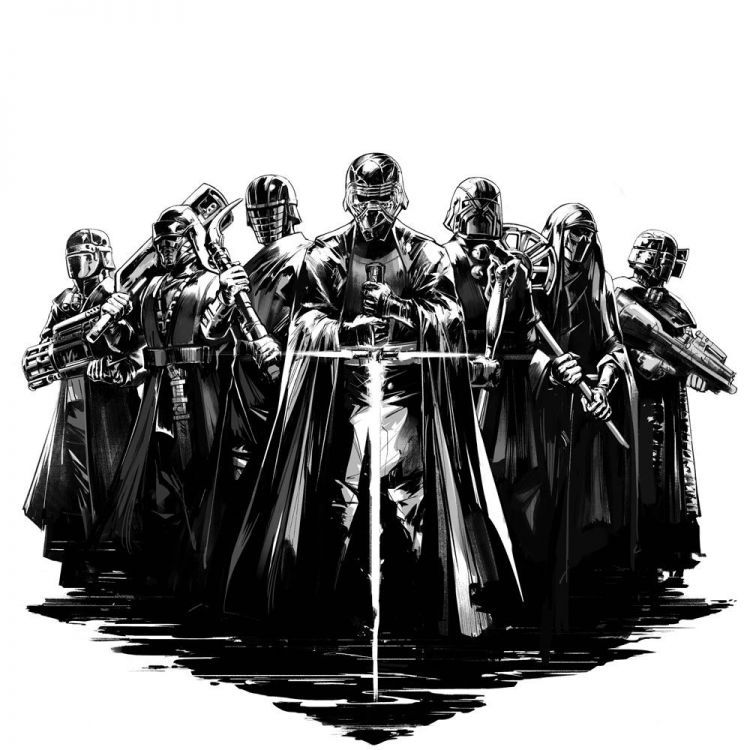 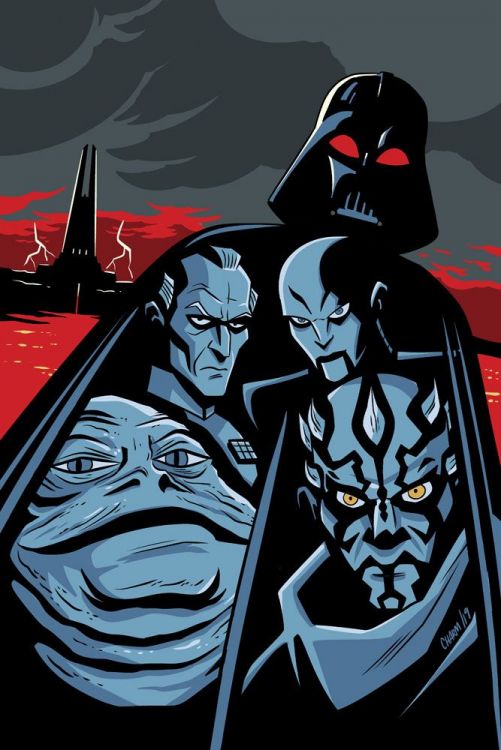 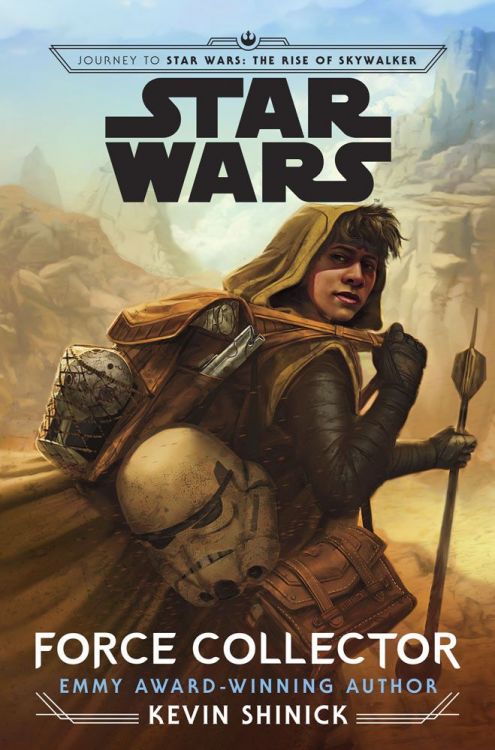 You can find much more information and more glorious comic covers on the StarWars.com article.