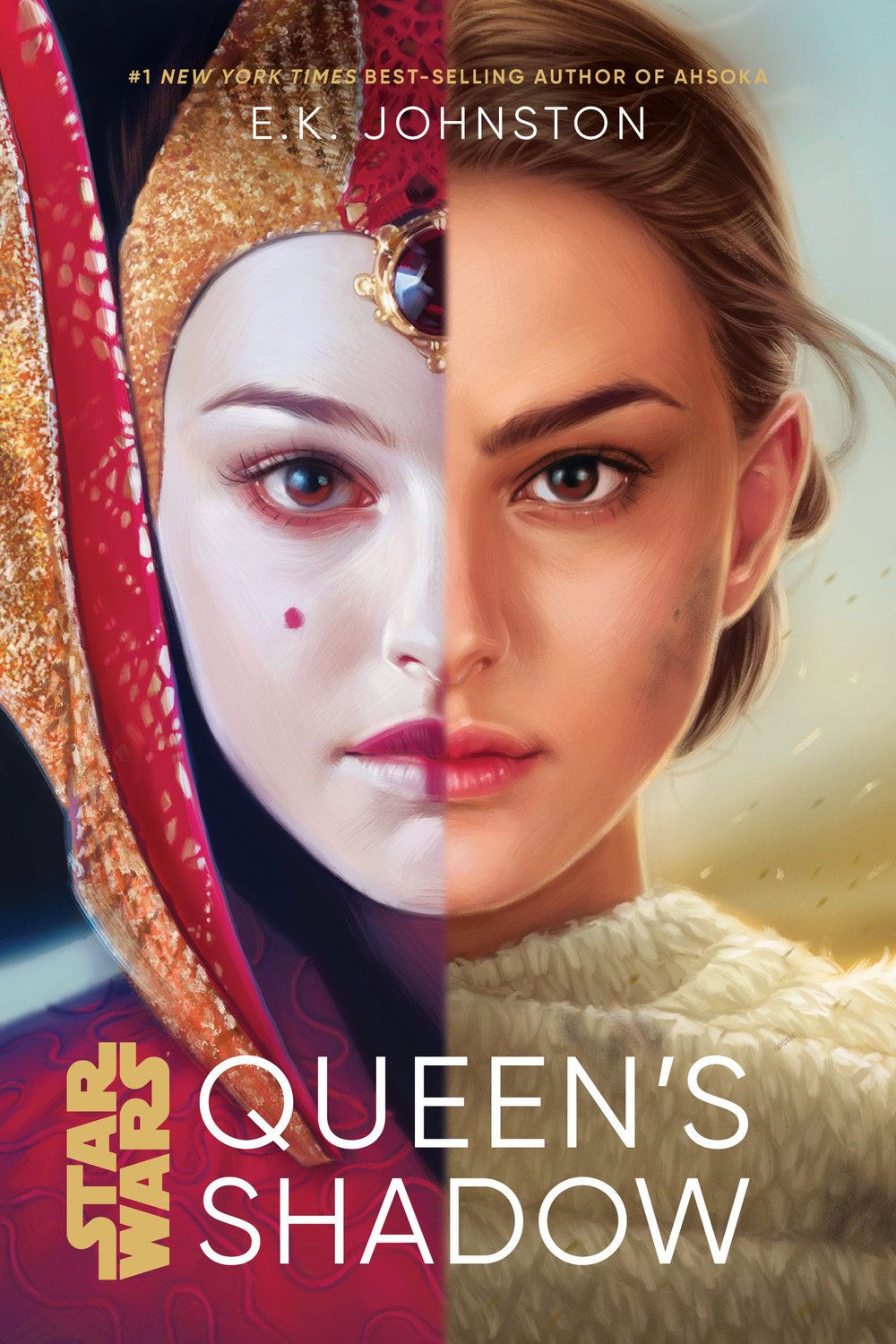 Queen's Shadow is a canon novel by E K Johnston.

It is set after Star Wars Episode I: The Phantom Menace, and follows Padmé Amidala after her time as Queen of Naboo while she makes the transition to the role of Senator.

Written by the #1 New York Times best-selling author of Ahsoka!

When Padmé Naberrie, "Queen Amidala" of Naboo, steps down from her position, she is asked by the newly-elected queen to become Naboo's representative in the Galactic Senate. Padmé is unsure about taking on the new role, but cannot turn down the request to serve her people.

Together with her most loyal handmaidens, Padmé must figure out how to navigate the treacherous waters of politicsand forge a new identity beyond the queen's shadow.