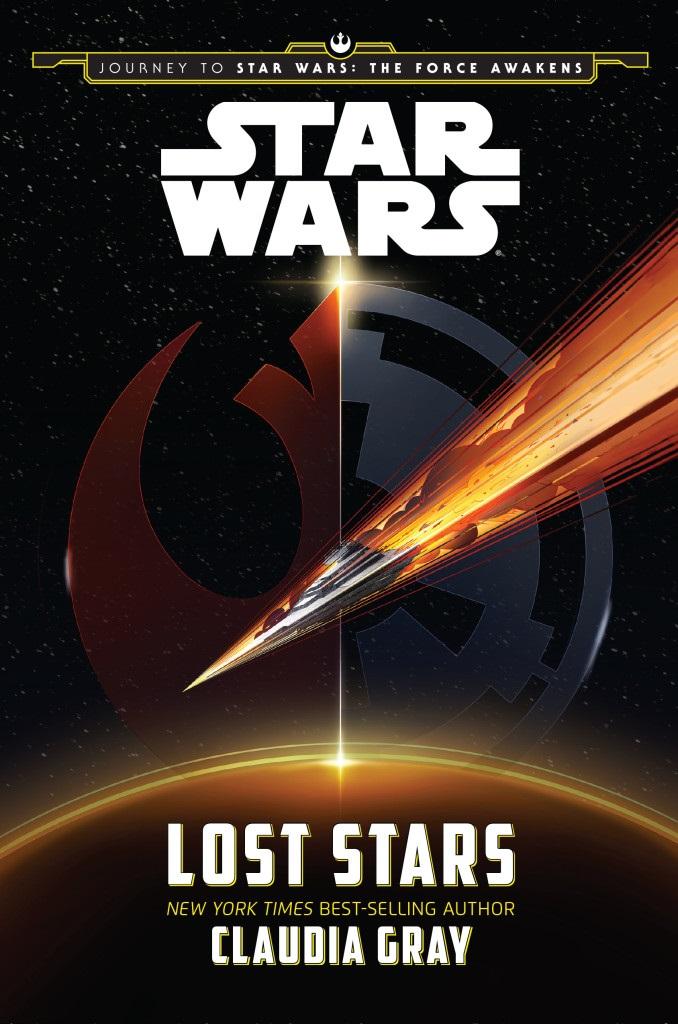 Eight years after the fall of the Old Republic, The Galactic Empire now reigns over the known galaxy. Resistance to the Empire has been all but silenced.

Only a few courageous leaders such as Bail Organa of Alderaan still dare to openly oppose Emperor Palpatine. After years of defiance, the many worlds at the edge of the Outer Rim have surrendered. With each planet's conquest, the Empire's might grow even stronger.

The latest to fall under the Emperor's control is the isolated mountain planet Jelucan, whose citizens hope for a more prosperous future even as the Imperial Starfleet gathers overhead....