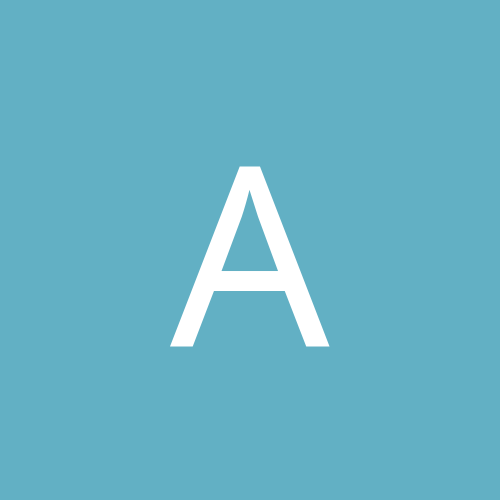 The potted plant theory that started it all.