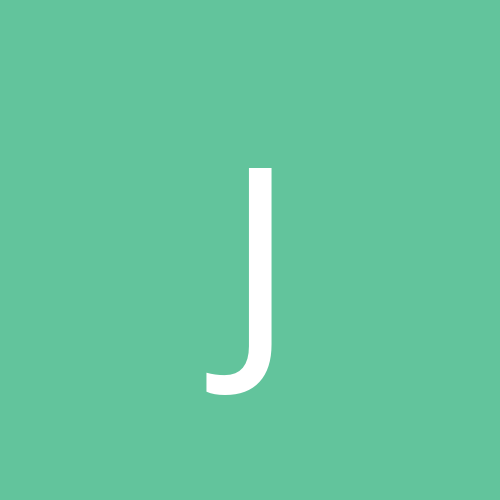 By James the Defender, February 3, 2010 in Writer's Lounge