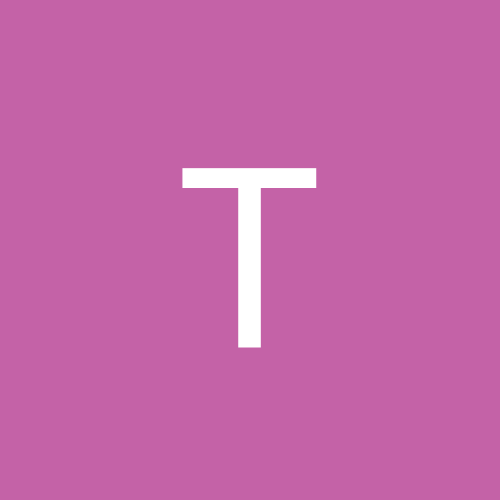 Invasion: The Battle For Earth