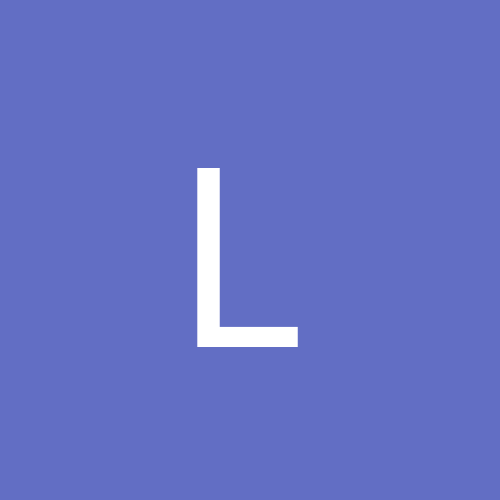 Is there going to be a follow up to Star Wars: Jedi Academy?