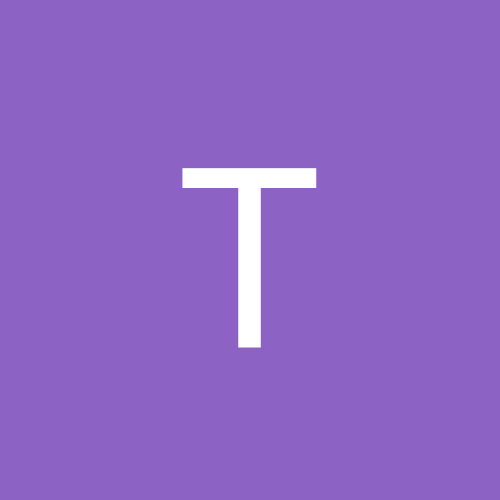 By tyrannosaurus_debt, September 11, 2006 in Writer's Lounge