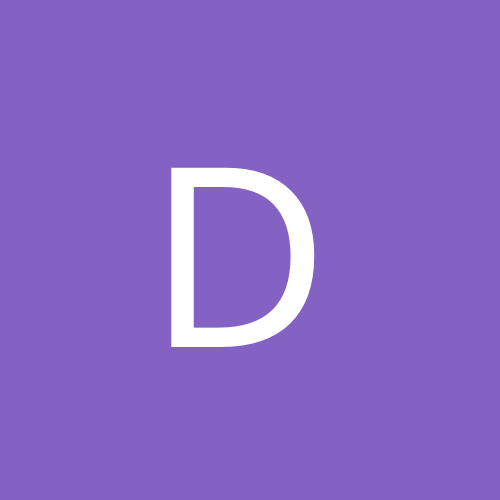 The reality of the Star Wars story....another time, another place. Fact, not fiction?