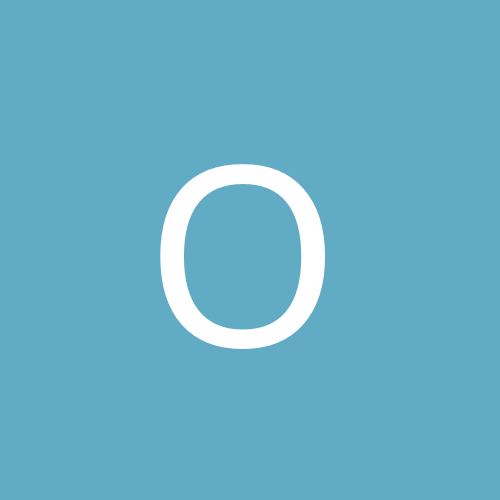 Attempt at a Story