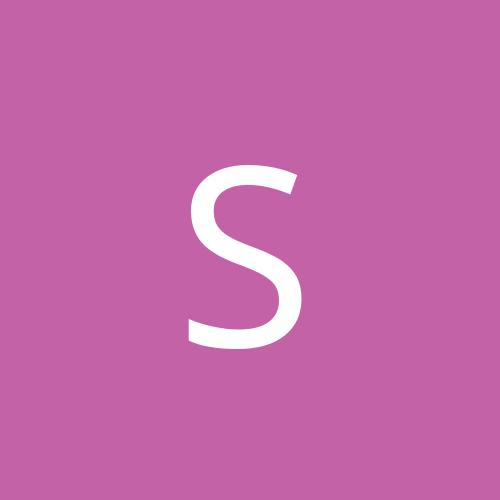 Fan film in Devon- cast and a few crew wanted