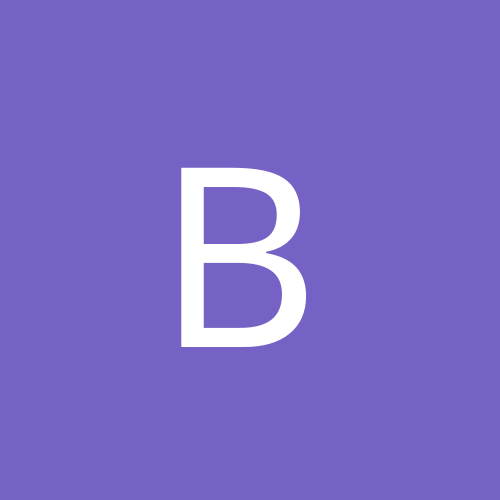 The Emperor's Hammer: A New Look At Star Wars