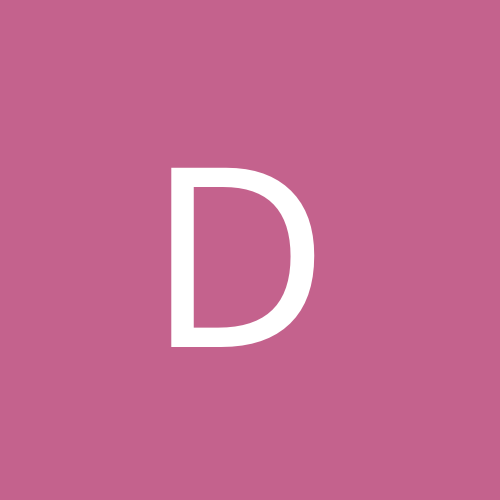 General Questions about the Movies