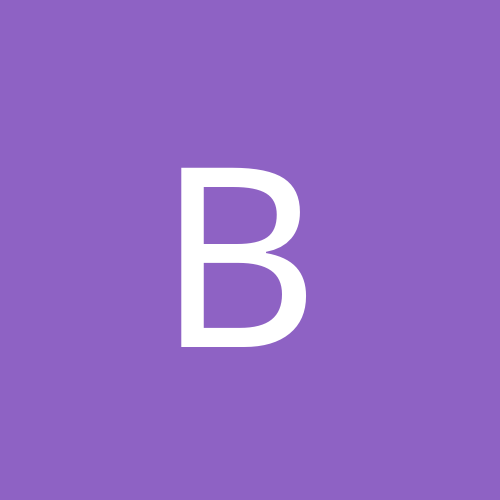 Is Abortion right or wrong?