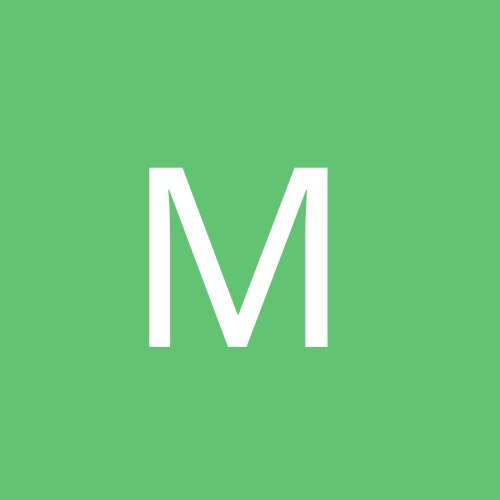 A Multi Pov Short I Wrote While Ago