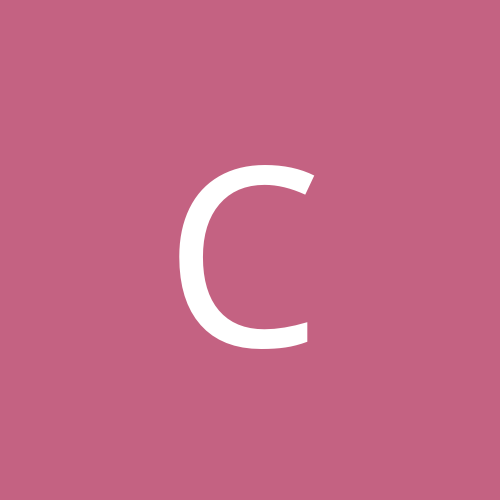 What games are you looking forward to?