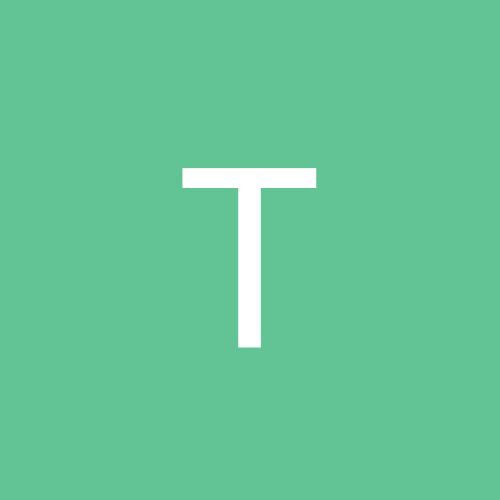 What do u think?