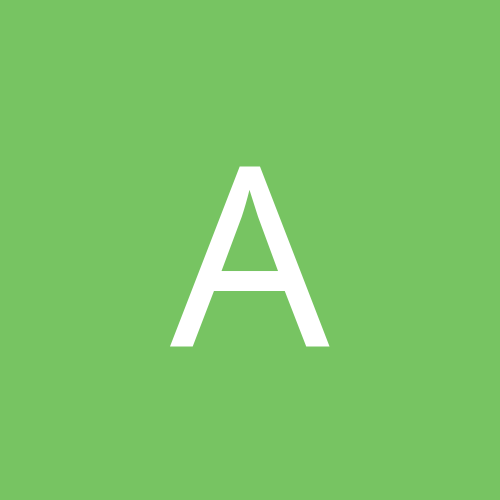 EU Character in EP3 - Who do you think it will be?