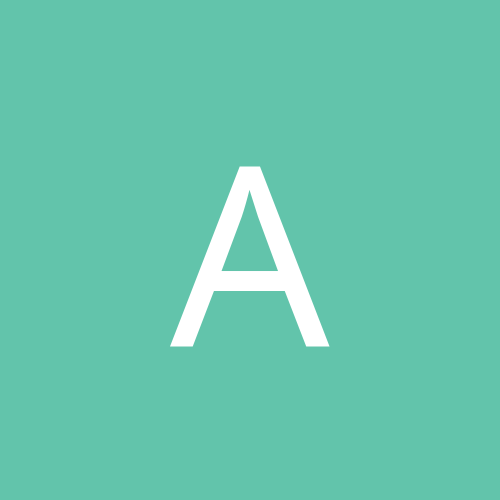 ROTJ , delated scenes, and other things.