Luminous beings are we

While Star Wars: The Rise of Skywalker currently enjoys it's run on the big screen, and The Mandalorian steals the fandom's hearts over on Disney+ attention turns to the future of Star Wars; specifically those new Star Wars movies scheduled for 2022, 2024, and 2026.

Project Luminous is an ambitious multimedia project announced at Star Wars Celebration Chicago in April 2019, and much like the "Journey to Star Wars..." projects it will span both books and comics, and if the latest rumours are to be believed it will factor into future movies and video games too.

Little is known about Project Luminous at the moment, save that it is due some time in 2020 and has some big names attached to it: Cavan Scott, Claudia Gray, Charles Soule, Daniel José Older, and Justina Ireland are all confirmed to be involved. 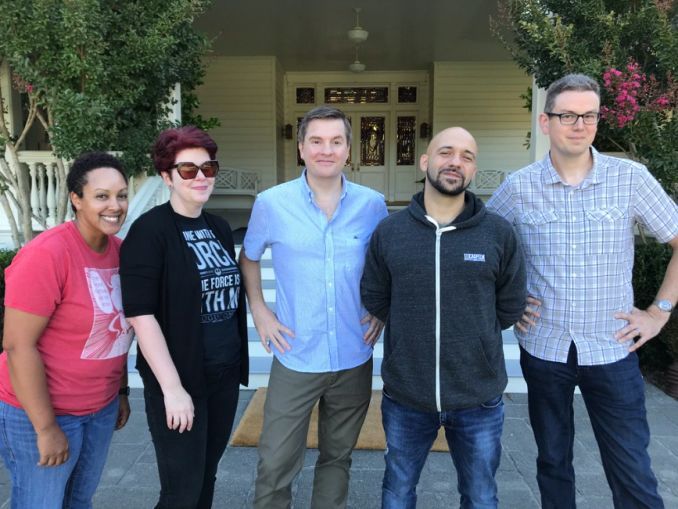 New rumours suggest that Project Luminous is set around 400 years before the Skywalker Saga, and would involved a group of Jedi with different strengths in the Force venturing off into unknown space where they encounter ancient evils and dark side energies. The different strengths are said to be similar to how a team of superheros has differing powers, so perhaps these Jedi all have unique rare gifts that complement each other when they work together.

The idea of unique or rare powers have has surfaced at least a few times recently. As this is all speculation at this point, I won't drop any spoiler bombs, but The Rise of Skywalker, Respawn's action adventure game Jedi: Fallen Order, and Disney+ TV show The Mandalorian all feature "rare" manifestations of the Force. Coincidence? Perhaps, but it is interesting to note that Jedi: Fallen Order also happens to feature a race of unknown Force users that struggled with the dark side before they left their ancient temples and headed off into the great unknown. 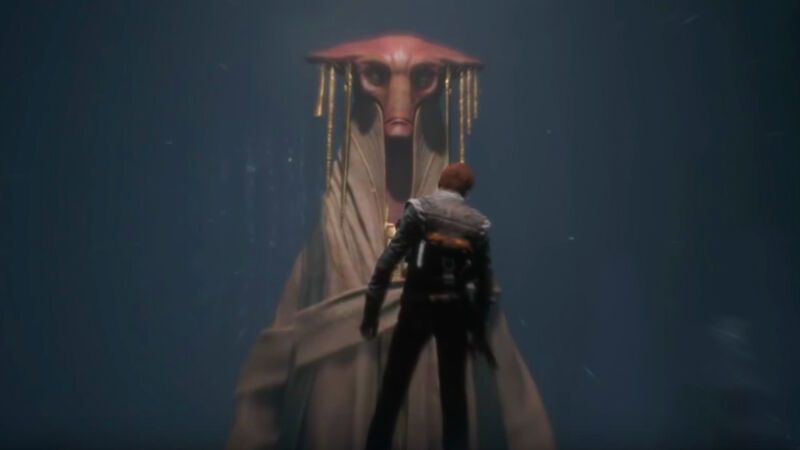 Meanwhile, another rumour insists that sources have informed them that the Star Wars 2022 movie will be set in an era called the "High Republic" era, where the Old Republic and the Jedi Order are at their peak right in the middle of the 1000-year peace at around... 400 years before the Skywalker Saga. A younger Yoda will be apparently be involved, although he is not quite the wise old Jedi Grand Master we see in the Skywalker Saga.

It had already been rumoured that the Star Wars 2022 film was to be set in the Old Republic era, and the film was originally confirmed to be helmed by Game of Thrones duo David Benioff and DB Weiss before they pulled out of the project.

While we can only speculate right now, some kind of announcement regarding Project Luminous and Star Wars 2022 is expected to come at some point this year.