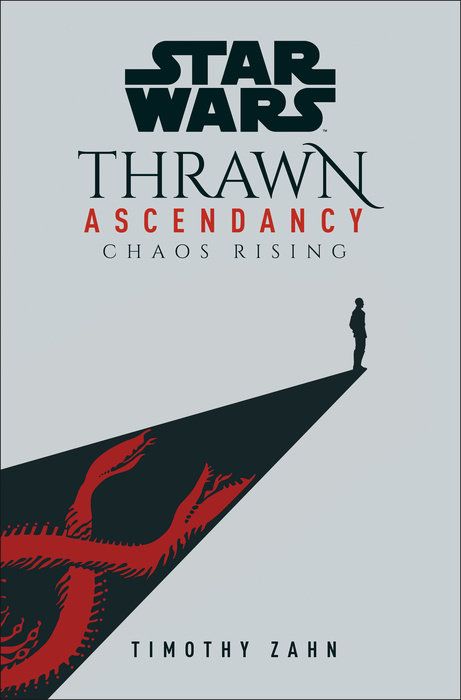 Thrawn Ascendancy: Chaos Rising is the first book in a new trilogy by Timothy Zahn, focussing on Thrawn in the time before he left the Unknown Regions and joined the ranks of the Galactic Empire.

For thousands of years it has been an island of calm within the Chaos. It is a center of power, a model of stability, and a beacon of integrity. The Nine Ruling Families guard it from within; the Expansionary Defense Fleet guards it from without. Its neighbors are left in peace, its enemies are left in ruin.

It is light and culture and glory.
It is my home, the only one I have ever known.
It is the Chiss Ascendancy.